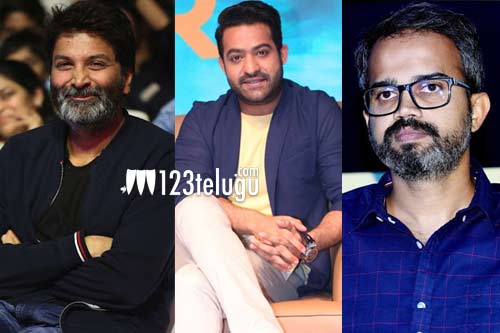 NTR is maintaining a very low profile ever since the lockdown was announced. So much is being said about his films with Trivikram and Prashanth Neel that will go on floors in the next year.

But if you observe the social media trends and talk in the general public, the buzz for NTR’s film with Prashanth Neel is quite higher as of now than the Trivikram project.

Fans are eagerly waiting to see how NTR will be showcased by the KGF director in a mass way. They want the film to go on floors as soon as possible.

But the delay in RRR has changed the plans as of now and will push NTR-Prashanth film back for time being. We need to see when this film will even go on floors.