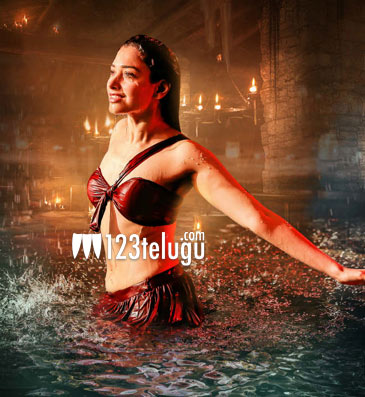 Abhinetri 2 is one film which is being awaited all over. The film is the sequel of Abhinetri and has Tamannah and Prabhu Deva in lead roles.

A song from the film will release today and seen here is Tamannah in a wild and hot avatar.

Tamannah oozes glamor and is raising the heat to another level. The film is also mainly banking on the glamor of Tamannah.

AL Vijay directs this film which also has Sonu Sood in a crucial role.