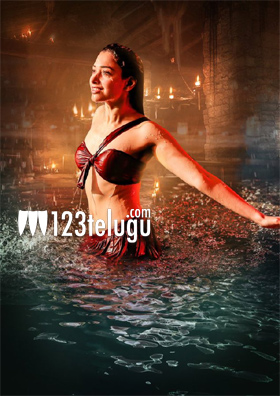 Tamannah is back in the game with the super success of F2. The film’s success gave her some good offers and one of them is Abhinetri 2. The film is ready for the release and Tamannah’s hot song from the film has gone viral.

Now, the news is that the film will showcase Tamannah’s glamour and performance in a solid manner. Both the different sides of the actress have been superbly tapped by director Vijay say sources.

So, all those who come to see Tamannah’s glamour will also get to see her rocking performance in the emotional and horror scenes. Abhietri 2 also has Kovai Sarala and Prabhu Deva in other lead roles.