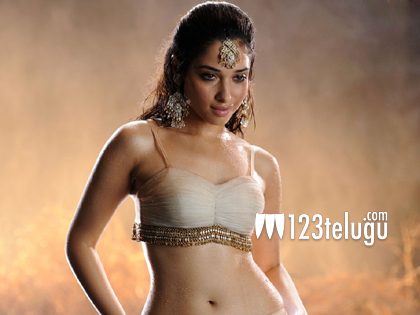 Actress Tamanna’s first Bollywood foray did not exactly go as per her plans. But that is not stopping this actress. She has signed up for a film with Akshya Kumar and this has been tentatively titled ‘Its Entertainment’. The muhurtam ceremony was held a few days ago and the film is all set to begin its formal shoot in the first week of July.

The movie is being directed by Farhad – Sajid. Ramesh S Taurani is the producer of this movie.

This is a big budget production and Tamanna is pinning her hopes on this project. In Telugu, she will be seen in the debut film of Bellamkonda Suresh’s son.A film with Naga Chaitanya is also on the cards.