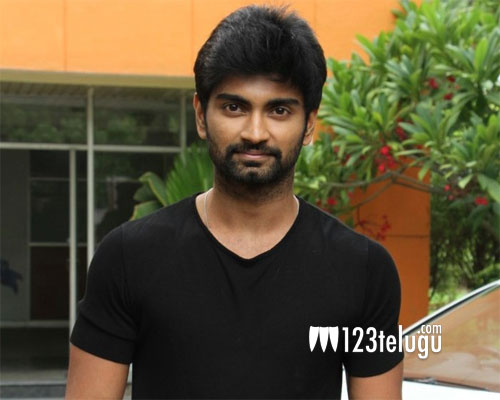 The Telugu remake of Tamil film Jigarthanda is almost in place. After zeroing in on Varun Tej to reprise the role of Bobby Simhaa, the latest is that Tamil actor Atharvaa has been roped in to play the role of a filmmaker that was essayed by Siddharth in the original film.

Apparently director Harish Shankar zeroed in on him after considering names like Naga Shaurya and Sree Vishnu.

Titled Valmiki, film is set to go on to sets in the last week of February.