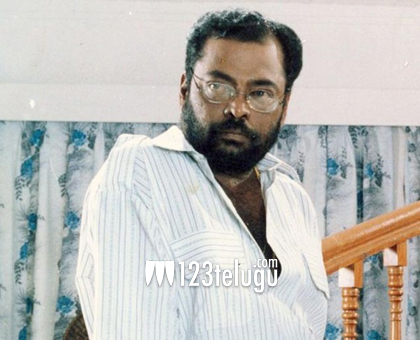 Noted Tamil actor, director Manivannan passed away earlier today. He died of a cardiac arrest in his residence today morning. Manivannan was a very noted face in Tamil cinema as he acted in over 400 films in his three decade old film career.

He was a very close friend of actor Satyaraj whom he also directed him in nearly 25 films. Manivannan also played active role in the BJB during the 90’s. 123telugu passes deep condolences to this senior actor and his entire family.