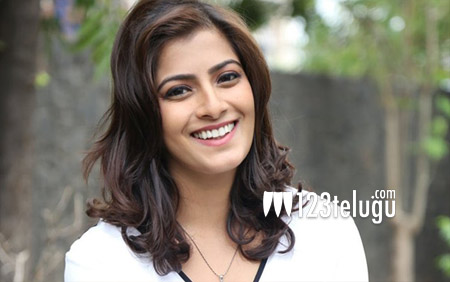 Prabhas has earned an immense fan-following after Baahubali and some of the biggest names in the industry have expressed their desire to work with him. Now, it’s Varalakshmi Sharathkumar’s who has confessed that she would love to work with the Young Rebel Star.

Talking to a leading newspaper, she said, “I would love to work with Prabhas. I’m sure a lot of people want to after watching him in Baahubali. He was brilliant in the film. But, I have to say that there are a lot of wonderful actors in Telugu industry like NTR, Ram Charan. I hope my next film opens up more doors for me in Telugu film industry as well.”

Although she was in talks with few Telugu filmmakers in the past, her projects didn’t materialise. Meanwhile, she’s all set to start shooting for her multi-lingual film Shakti in which she’s sporting a brand new look. The film is said to be a thriller and the cast is yet to be finalised.