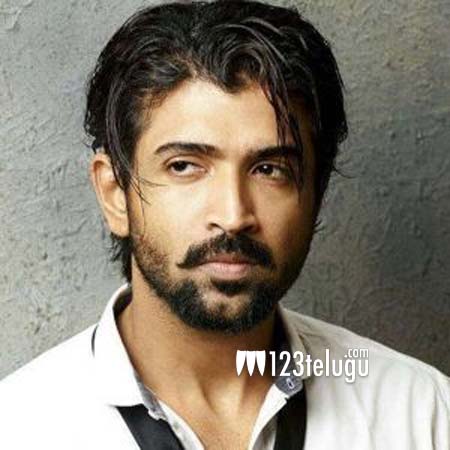 Tamil star Arun Vijay of Nawab and Bruce Lee fame is playing a crucial role in the eagerly awaited action entertainer, Saaho. In a latest interview, Arun revealed how chilled out Prabhas is on the sets and how he used to inspire him while shooting for Saaho.