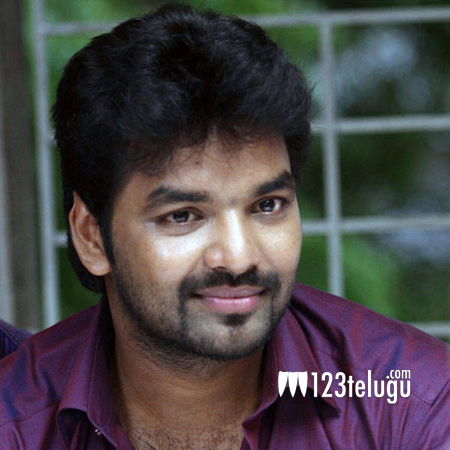 Talented Tamil hero Jai is well-known along Telugu audiences thanks to the grand success of Journey and Raja Rani, his only two Tamil films that were dubbed into Telugu.

The actor was in Hyderabad recently and in a special interview to a leading English news daily, he expressed his wish to act in a straight Telugu film. Jai said that many Tollywood filmmakers had earlier approached him with action stories.

But Jai turned them down since he wants to debut in Tollywood with a soft love story. Is anyone listening?