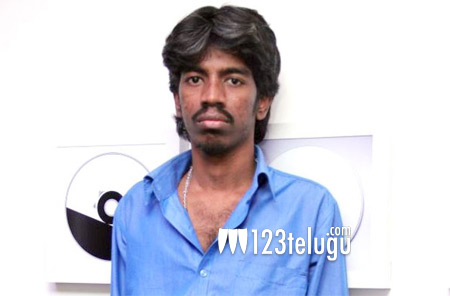 We had already reported that Vijay Deverakonda has signed a romantic action drama in Pelli Choopulu’s co-producer Yash Rangineni’s production which is directed by debutant Bharat Kamma.

Currently, the unit is busy with finalizing cast and crew for the film and the latest we hear is that popular Tamil music director Justin Prabhakaran has been roped in as the music composer for this film.

Justin has also composed music for a few Kannada and Malayalam films earlier. Keep watching 123telugu for more updates regarding this yet-to-be-titled film.