Tamil star not part of Uyyalawada Narasimhareddy
Published on Aug 17, 2017 8:13 am IST 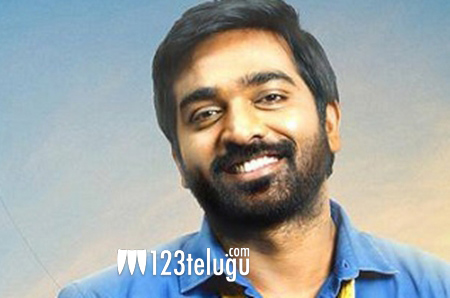 Over the past few days, there has been an intense speculation that acclaimed Tamil star Vijay Sethupathi has been roped in for a crucial role in Megastar Chiranjeevi’s Uyyalawada Narasimhareddy. But as per the latest reports, Vijay Sethupathi is not part of this prestigious biopic as he was never approached for the role.

On the other hand, Kannada star Sudeep has been in talks with Uyyalawada’s team, but he is yet to sign the project. Meanwhile, legendary Bollywood star Amitabh Bachchan and Nayanthara are onboard officially. Even AR Rahman is yet to sign on the dotted line, according to the reports.

Surender Reddy is the director of this historic drama and Ram Charan is the producer. The film’s title logo and motion poster will be unveiled on August 22nd, on the occasion of Chiru’s birthday.