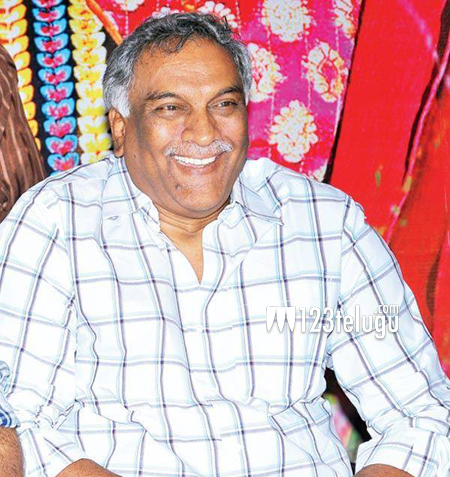 Tammareddy Bharadwaja is a well known director and producer. After a very long gap, he is making a comeback as a director with a new project titled ‘Prathighatana’. We have been told that the movie will have actress Charmme in the lead role. Well known Bollywood actor Atul Kulkarni will also be a part of the film.

Charmme will be playing the role of a journalist in the film. Regular shooting is expected to start soon and Mr. Tammareddy is planning a single schedule wrap up for this movie.

Incidentally, ‘Prathighatana’ is the name of a very famous Telugu film from 1986. That movie had actress Vijayashanthi in the lead role and director T. Krishna handled the film. The movie was a big hit in those days.

Will this modern day ‘Prathighatana’ work for Charmme? Let us hope it does.