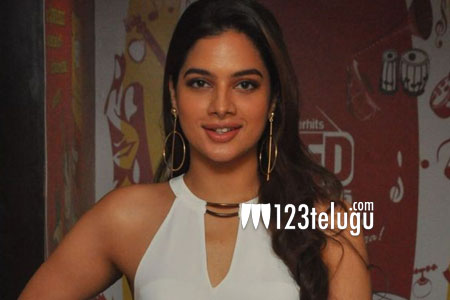 Tanya Hope, who has acted in Patel SIR and Appatlo Okadundevadu, has signed her next film in Telugu. The actress is paired opposite Santosh Shoban in this romantic drama titled ‘Paper Boy’ and it’s being directed by Jay Shankar. She’ll be playing a medical student and her look is said to be quite different compared to her recent films.

The film’s first schedule has already been wrapped up in Hyderabad, and the next schedule will commence soon. “While I was seen sporting a swim suit in Patel S.I.R, in this film I play a simple salwar kameez-clad MBBS student. She’s a practical girl who doesn’t get too emotional about anything. But a quirk of fate sets in motion a sequence of events that unleash a whirlwind of emotions inside her, and challenge her detached outlook,” she said.

The actress will also be seen in an upcoming Tamil film where she’s paired opposite Arun Vijay, and another Kannada film opposite Upendra is on the cards.