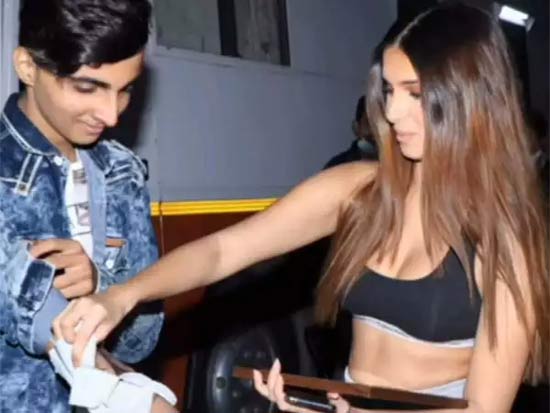 Tara Sutaria is a noted name in Hindi cinema. She was last seen in Tadap, where she reprised the role of Payal Rajput from RX100.

Well, the lady is in news now as one of her fans has shocked her by getting a tattoo done on his hand. The ardent fan had tara’s face tattooed on his hand

Though such things have been done before, getting Tara’s name, who is a relatively new actress has shocked one and all. Seen here is Tara checking out the tattoo herself.