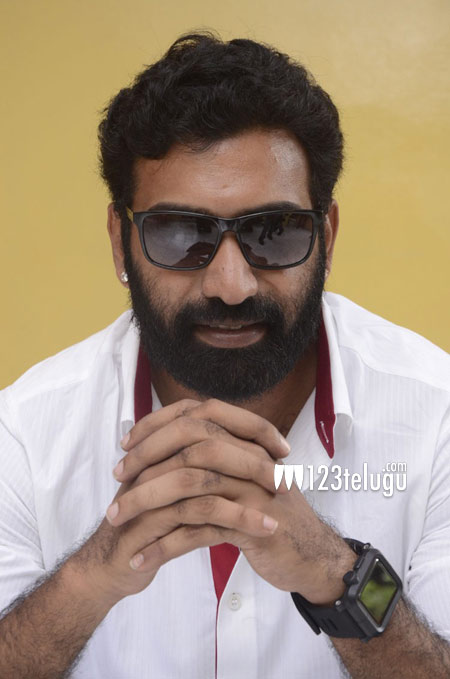 Nandamuri Tarakaratna, is slowly but steadily getting back in the game. He has some interesting films lined up and says that he is not looking at playing only hero roles but is also game for character driven films.

Adding further, he said that he is getting some good scripts off late and some of his upcoming films will bring him back into the limelight. The Nandamuri hero was last seen as the bad guy in Nara Rohit’s Raja Cheyyi Veste.

Let’s hope that this talented actor gets his much-deserved success in future.