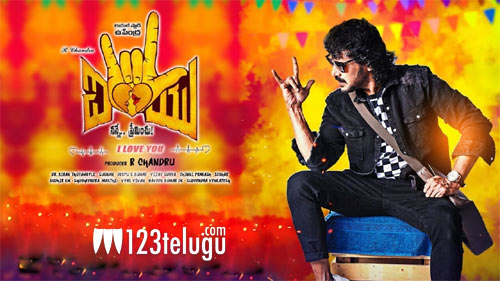 Kannada star Upendra has a decent fan following in the twin Telugu states for his unique movies and unmatchable acting style. His latest film, I Love You, is getting released in Telugu, and its teaser was released at a star-studded event in Hyderabad yesterday.