Teaser of Nandu’s Bomma Blockbuster grabs the attention of the audience
Published on Oct 5, 2020 12:01 pm IST 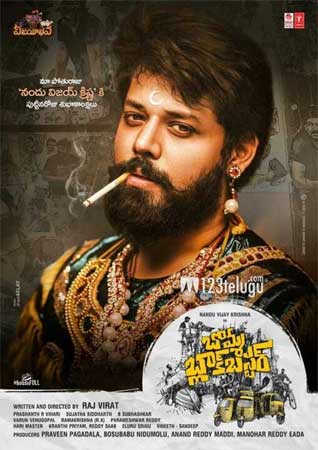 Nandu is doing a film called Bomma Blockbuster and we all know that. Rashmi Gautham in the female lead role and Nandu will be seen as an ardent Puri Jagan fan in the film.

The first look teaser of the film was launched by Puri Jagan himself and this won a lot of appreciation. What’s more special is that the teaser has clocked one million views and was also trending on YouTube.

This is a big deal for an actor like Nandu who will be seen as Pothuraju in the film. ‘Bomma Blockbuster’ is being directed by Raj Virat and produced by Praveen Padagala, Bosubabu Nidumolu, Anand Reddy Maddi, and Manohar Reddy Eada.