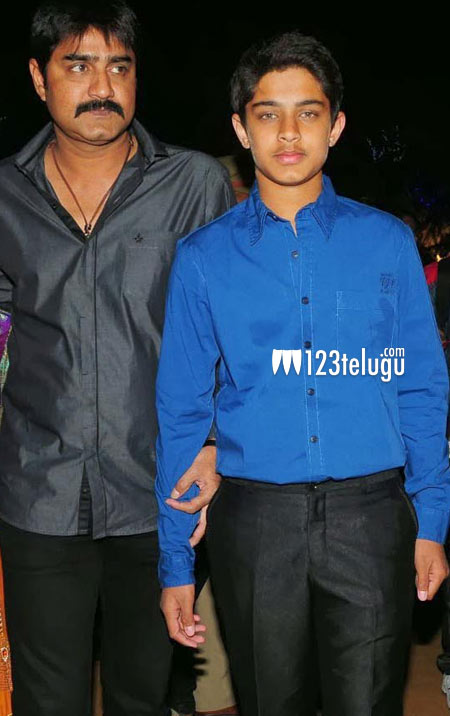 Senior hero Srikanth’s son Roshan will soon be making his debut as a hero with a campus love story titled Nirmala Convent. The film’s shooting is almost over except for a brief schedule that features Nagarjuna.

Roshan already made his acting debut with Rudhramadevi, where he played the role of young Chalukya Veerabhadra. Roshan, in his latest interview, revealed that he will be taking a break from acting after Nirmala Convent’s release and fly abroad to pursue his graduation in acting.

Roshan is only 17 now and he will join an acting school to groom himself in acting, dance and fights etc, before he returns to India to make his silver screen comeback as a hero.