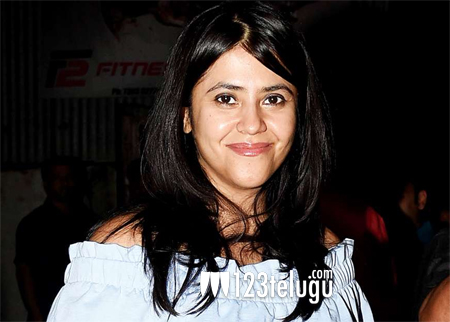 A few years back, Bollywood actor, Tushaar Kapoor became a proud father to a baby boy through surrogacy. Now, his sister has also followed him and has also become a mom now.

The news is that Ekta, who is considered as the queen of Indian television became a mom through surrogacy. Ekta has been blessed with a baby boy and she will bring him home very soon.

Becoming parents through surrogacy is the in thing these days and many stars from the south have also made use of this procedure and have become parents.