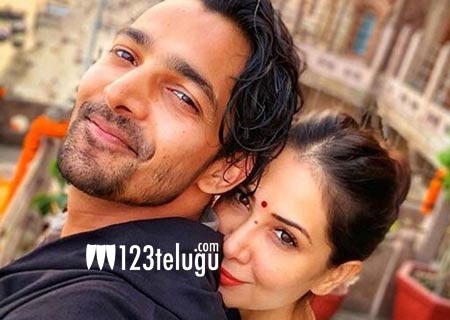 Harshvardhan is a Telugu actor who was famous in Tollywood after the success of Ravi Babu’s Avunu. Since then, he has made his Bollywood debut and was also in news for his relationship with Kim Sharma.

Now, the update is that Harsh has broken up with his girlfriend Kim. Harsh made it clear with a cute and dignified post on Instagram which said “Thank you gentle soul! It was amazing and much more. God bless you and God bless me too. Bye.”

Kim Sharma earlier dated Yuvraj Singh and is not much seen in films these days whereas Harsh is still juggling between Hindi and Telugu films back to back.