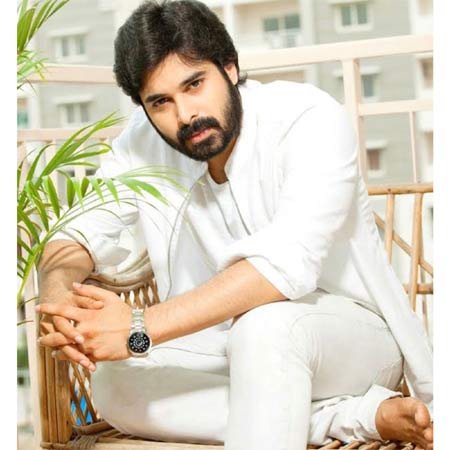 Telugu actor Chethan Cheenu, who is well known for Mantra 2 and Raju Gari Gadhi, is now coming to entertain the audiences with a crazy concept.

Today, the actor has announced surprising news about his next movie. Chethan revealed that he will be seen in 12 different makeovers related to various inspiring patriotic Indian leaders.

Producer under his home banner, CC Productions, the actor has not revealed any other details about the director and rest of the cast of crew. Chethan stated that more details regarding the film will be unveiled this Republic Day at 10:05 AM. Keep watching this space for more details.