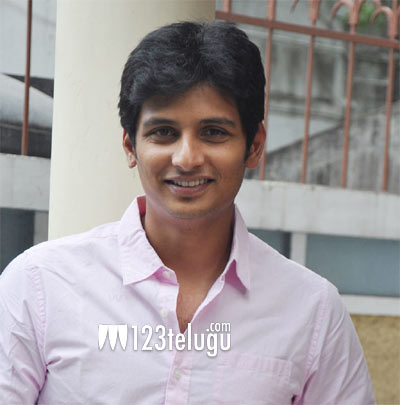 Actor Vijay Deverakonda was offered the chance to play the role of cricketer Krishnamachari Srikanth in the upcoming film that will bring to life India’s 1983 cricket World Cup victory.

While the actor rejected the role since he felt it wouldn’t give him enough screen space, especially with Ranveer Singh on board to play Kapil Dev who was the captain of the winning team.

And now, Tamil actor Jiiva has been approached to play the role that Vijay has said no to. From the looks of it, he has even okayed it. This sure is an interesting development.

The film will be directed by Kabir Khan.