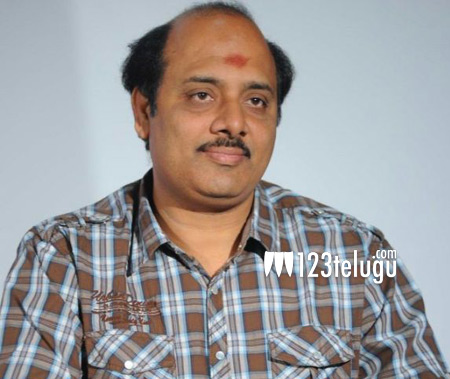 Noted lyricist Ramajogaiah Sastry is one of the most sought after lyricists in Tollywood who is penning chartbusting songs for several high-profile films. Now, the talented poet has added another feather in his cap.

Ramajogaiah Sastry has penned his first Kannada song in the soon to be released Kannada-Telugu bilingual action entertainer, Jaguar. The Kannada version’s audio album will be unveiled on the 2nd of September.

Jaguar has been made with a budget of nearly 75 crores, making it the most expensive film ever made in Sandalwood. The Telugu version’s audio album will be unveiled on September 18th.