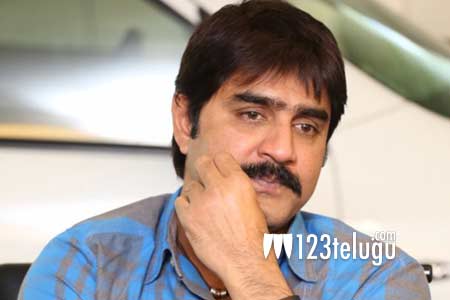 Senior hero Srikanth, who has acted in nearly 120 movies, is all set to debut in Malayalam film industry. The actor has bagged a biggie in the form of stalwart actor Mohanlal’s just announced movie in Unnikrishnan’s direction.

Srikanth will have a crucial role and ample screentime in his Mollywood debut film. Apparently, this film will be made in Malayalam and later dubbed into Tamil and Telugu. The film also stars Tamil hero Vishal, who will be playing the villain’s role.