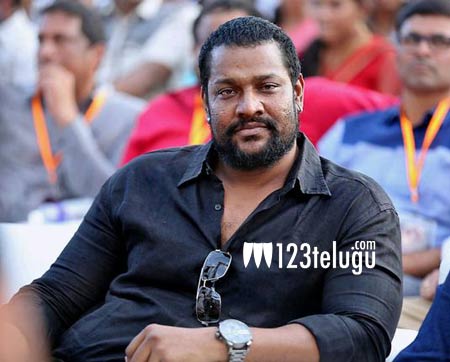 Popular Telugu villain Prabhakar, who played the ruthless Kalakeya warlord in Baahubali The Beginning, is recognized across the country. Now, Prabhakar is all set to debut in Malayalam films.

Prabhakar is reportedly playing the main antagonist’s ​role in a film titled Parole. The film stars Mollywood Megastar Mammootty as the hero. Mammootty will be seen as a prisoner in the movie.

Parole will be directed by popular ad filmmaker Sharrath Sandith. Ungarala Rambabu’s heroine Mia George is the leading lady in this crime thriller.