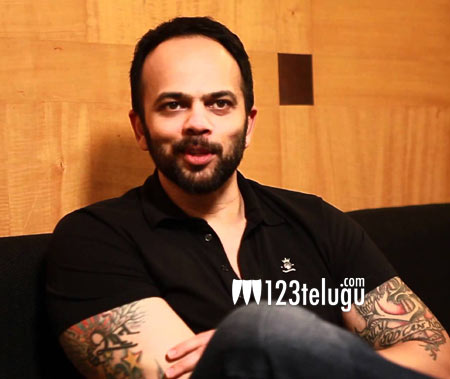 123telugu.com had reported earlier that NTR-Puri Jagannadh’s 2015 action entertainer, Temper, will be remade in Bollywood. The film will be helmed by Rohit Shetty and young Bollywood star Ranveer Singh will play the main lead.

In his latest interview to a national daily, Rohit Shetty said that the remake will be entirely different from the Telugu original. “We have bought the rights of Temper but our film is not exactly a remake. We wanted to take four-five scenes from Temper but we thought it’s better to buy the rights. It’s what we did with Singham. We have written our own film taking the exact idea,” said the director of the super hit Singham series.

Rohit has also confirmed that the shooting will begin in May next year and went on to clarify that Kajal Aggarwal is not part of the film yet as he is yet to zero in on a heroine.