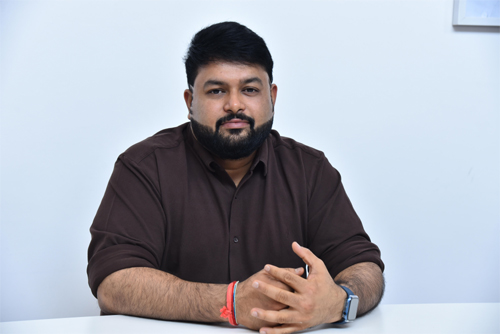 Megastar Chiranjeevi is one of the busiest actors in Tollywood right now. He has many movies in his pipeline and Godfather is one of them. Directed by Mohan Raja, the movie has made the headlines again.

Recently, Chiranjeevi spilled the beans that Godfather will be released in the end of August or in the early days of September. On the other hand, Thaman, who is scoring the music for this movie revealed another interesting news.

He announced that the Lady Superstar Nayanthara is playing the sister of Chiranjeevi in this movie. Thaman also mentioned he composed a wonderful sentimental song about the brother-sister relationship.

The movie also has Bollywood star hero Salman Khan in a key role. Konidela Production Company and Super Good Films teamed up to produce this movie.