Thaman’s thumping BGM to be highlight of Bheemla Nayak teaser
Published on Aug 15, 2021 3:00 am IST 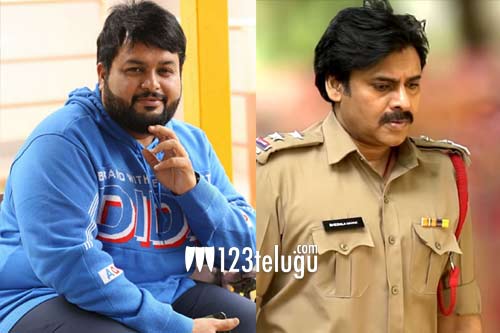 Thaman is giving music to multiple films and one of them is the Pawan-Rana film. The teaser of the film will be out tomorrow and the fans are super excited.

The news we have come to know is that Thaman has given a solid BGM score for this teaser. Thaman is known for his BGM’s and as it is Pawan Kalyan and Rana in key roles, Thaman has gone all out with a mass sounding as per the news.

Bheemla Nayak is confirmed as the title of this film which is the remake of the Malayalam hit Ayyapanum Koshiyum. The release date of the film is likely to be revealed tomorrow.