Thanish’s negative role to be highlight of Nakshatram
Published on Apr 21, 2017 5:00 pm IST 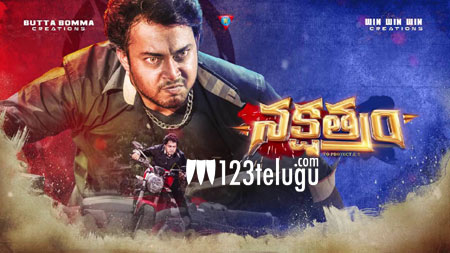 It is a known fact that young hero Tanish will be playing the negative role in Krishna Vamsi’s Nakshatram. Sources close to us now reveal that the young hero will surprise everyone with his villainous role.

Reports reveal that Tanish’s role has come out quite well and all his scenes with young hero Sundeep Kishan and Sai Dharam Tej will be the highlight of the film. Tanish has been struggling for a hit in his career and this film, many say will do the trick for the young actor.

Nakshatram is a multi-starer which also has Regina and Pragya Jaiswal as the female lead. Prakash Raj plays an important role in this film which is a fiery cop drama.