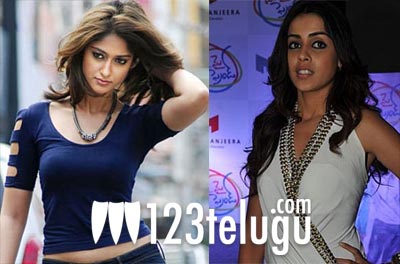 Forget the Ileanas, and the Genelias. The World is the stage for Goa’s favorite child – Frieda Pinto. Ever since Slumdog Millionaire struck gold at the Oscars in 2008, this actress has engineered a very impressive climb in Hollywood. Danny Boyle aside, she has worked with directors of the caliber of Woody Allen (You Will Meet A Tall Dark Stranger) and Rupert Wyatt (Rise of the planet of the Apes) and Tarsem Singh (The Cell). Her films till now have grossed around 870 million US Dollars world wide. With her latest release “Immortals” she could very well be the first Indian actress whose movies will very likely exceed over a billion dollars at the counters. That is sheer dollar power that the likes of Amitabh, Aishwarya and Anil Kapoor combined could not achieve with their trysts in Hollywood. Frieda though, says her journey has barely begun.