The two factors that made Trivikram to cast Pooja for Allu Arjun’s film
Published on Mar 6, 2019 8:19 am IST 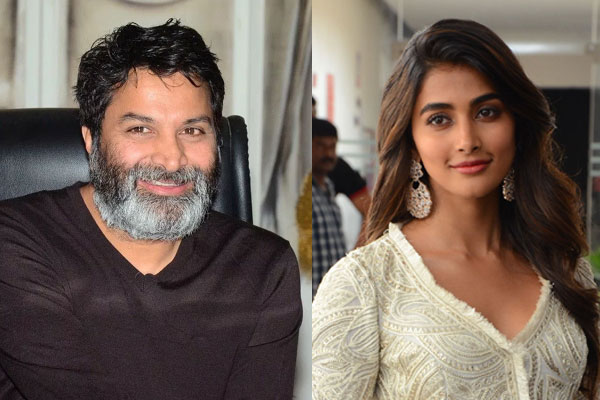 All eyes are on Trivikram’s soon-to-commence third project with Allu Arjun. The makers are yet to make a formal announcement regarding the film’s heroine. However, it’s been reported recently that former beauty queen turned actress Pooja Hegde has been chosen a8 the leading lady in this much-awaited biggie.

Apparently, Trivikram, who had already worked with Pooja Hegde in his previous film Aravindha Sametha, was bowled over by Pooja’s professionalism and performance. These two are the main factors that are being said to have convinced the star director to cast Pooja in his next film too. Stay tuned for an official announcement.