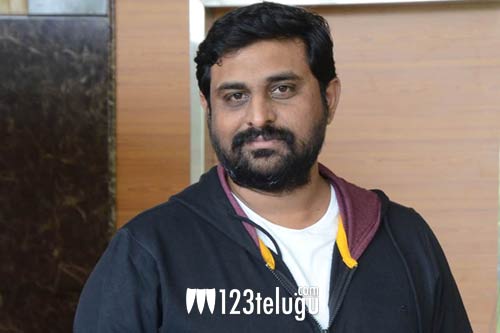 In a latest interview, Ajay Bhupathi said he first approached Samantha for Maha’s character. “Even though Samantha loved the story and the character, it landed in Aditi Rao’s lap eventually. There’s a different high in doing multi-starrers with two heroes. I wanted to make a film like Thalapathy and Vikram Vedha,” revealed Ajay.

Ajay went on to reveal Maha Samudram’s plotline. “It’s a story of two friends and their love lives. The story takes place in the Vizag coastal area and revolves around the people living there. I had approached a few other heroes initially, but they refused to act in the movie since it’s a multi-starrer. That’s when I approached Sharwa and Siddhu. The film highlights the deep bond between two friends,” said Ajay.

Explaining the reason behind the caption “An immeasurable love,” Ajay said, “love doesn’t have boundaries and we cannot explain or measure our love for our loved ones. That’s why I gave that caption. Audiences will not remember the actors but only their characters while coming out of theaters after watching Maha Samudram,” he said.

Ajay went on to reveal that he was offered to direct RX100 in Hindi, but he turned it down as he was more keen on Tollywood. ”Talks are already on to acquire Maha Samudram’s remake rights in Hindi and other languages. I am currently working on a Netflix anthology film. After Maha Samudram, I will be working on an out-and-out mass entertainer. More details will be revealed soon,” Ajay concluded.