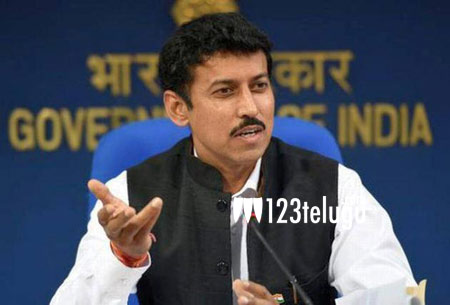 In a much needed statement which may ward off the long-standing black spot on film industries across the country to an extent, Union Minister of State for Information and Broadcasting Rajyavardhan Singh Rathore today said at IFFI, Goa that there is no black money in film industry.

The minister went on to say that there’s no truth to rumours that say that more investments were made in film industry following demonetization as a move to turn black money into white.

Explaining further, Rajyavardhan Singh Rathore said that all the payments in the film industry are made through cheques, while the investments are made after taking loans from banks.