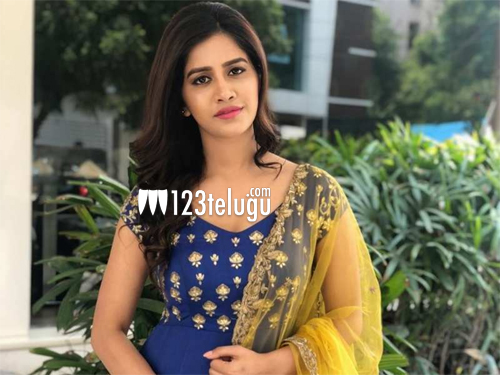 Ever since the trailer of Ram’s latest film, iSmartShankar was unveiled, it has been criticized by a section of people for being vulgar. Puri Jagnnadh, who directed the film, has written his trademark dialogues and there are quite a few instances where the dialogues seem to have crossed the line. However, the film’s lead actress, Nabha Natesh has come to the film’s defence and said that there is no vulgarity in the film.

In a recent interview, the actress said, “There is nothing in the film that demeans women. In fact, the romance in the film defies cliches. You will not see stalking or the hero relentlessly chasing the girl in iSmart Shankar. Interestingly, it is my character who teases Shankar and even gives dhamkis to him.”

The actress will be seen in a glamorous avatar in this mass entertainer, which also has Nidhhi Agerwal in a lead role. The film is slated for release on July 18.