These two Bollywood stars will grace the first episode of Koffee With Karan 7
Published on Jul 5, 2022 10:00 pm IST 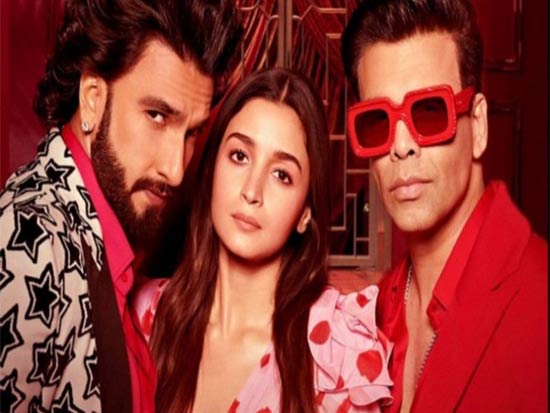 Karan Johar’s celebrity-based talk show Koffee with Karan is very popular among fans for its witty conversations and it often spills beans about celebrities’ affairs. After its successful six seasons, the talk show is all set to return with its season 7 on the platform Disney Plus Hotstar.

Bollywood stars Alia Bhatt and Ranveer Singh will be gracing the first episode in this new season. The makers have unveiled a new promo in this regard. It is funny and promises an exciting season ahead. It also returns with the popular rapid-fire challenge. The new season will start on July 7, 2022.