These two release dates in consideration for Prabhas Radhe Shyam?
Published on Oct 22, 2020 2:04 am IST 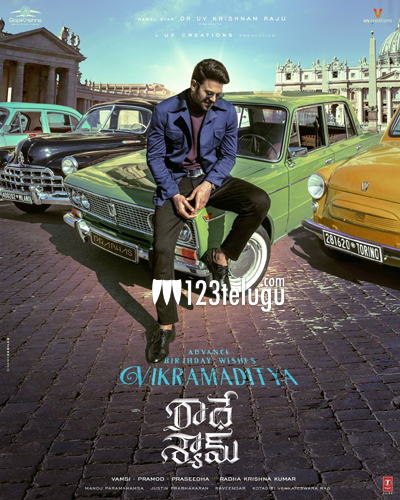 Radhe Shyam is a film that many are waiting for. The film is in the last leg of its shoot and is being canned in Italy as of now. The makers are in plans to release the movie either on the 1st of January or 14th of the same month as the Sankranthi special.

The movie is a period drama and is set in Italy. It was supposed to release by this time but due to the pandemic, things got changed and the shoot got postponed. Radha Krishna of Jil fame directs this film.

The makers also announced that Justin Prabhakaran will compose music for the film. Pooja Hegde plays the female lead in this film which is being produced by UV Creations.