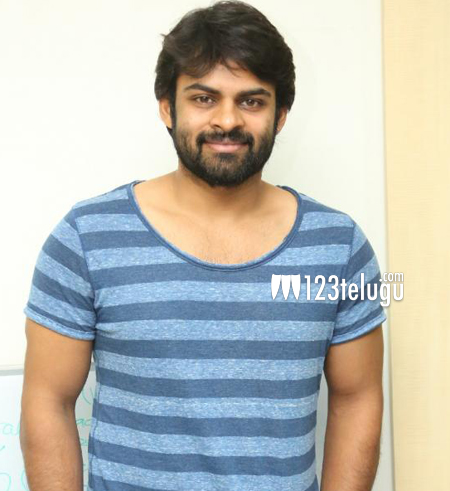 Supreme Hero Sai Dharam Tej is currently busy shooting for two interesting projects simultaneously. One is titled Supreme under Dil Raju’s production, while the other one is titled Thikka.

According to our sources, Thikka has already finished two short schedules. The third schedule, which will be a major one, will kickstart from January second week. Thikka is touted to be a high voltage action entertainer. It also stars Brazilian model Larissa Bonesi and Mannera Chopra. Suneel Reddy of Om 3D fame is directing this flick while Rohin Kumar Reddy is bankrolling it. SS Thaman is composing the tunes.