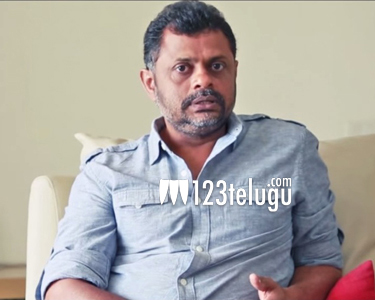 All eyes are on Young Tiger NTR’s upcoming action entertainer, Janatha Garage, which is slated to hit the screens on September 1 amid unprecedented hype. The film has become extra special due to the presence of the Malayalam stalwart actor Mohanlal.

In his latest interview, the film’s cinematographer Thirrunavukarasu hailed both Mohanlal and NTR’s screen presence and said that both the actor breathed life into each and every frame in which they appeared together with their on-screen chemistry.

Directed by Koratala Siva, Janatha Garage has been produced by Mythri Movie Makers. The film has Samantha and Nitya Menen playing the female leads.