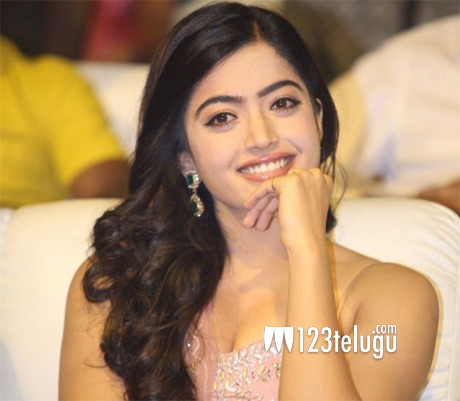 People are telling a very interesting story. Even after Chalo was a hit at the box office, filmmakers were vary of casting actress Rashmika Mandanna in their films.

But Geetha Govindam surely changed things for her. While she has a film each with Allu Arjun and Mahesh Babu coming up, we hear directors who rejected her after Chalo are now eager to cast her for their next.

Maruthi, who felt she didn’t have the charisma when casting for Sailaja Reddy Alludu is said to be keen to cast her for his next with Sai Dharam Tej. Interestingly, it looks like she may not allot dates for the film.

Well, that’s the case with many other filmmakers too. Let’s see what works out for her because she is surely making hay while the sun shines.