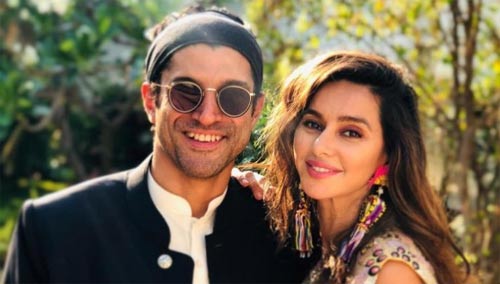 Katrina Kaif and Vicky Kaushal’s wedding was a grand affair and made fans super happy. Looks like one more couple is going to tie the knot soon.

The Mumbai circles are abuzz with the news that star hero, Farhan Akhtar is also in plans to marry his girlfriend Shibani Dandekar soon.

Shibani and Farhan have been together for a long time now. Farhan has divorced his first wife Adhuna and has two teenage daughters with her.

Since his divorce, he was dating model Shibani and now he is in plans to take things to the next level.