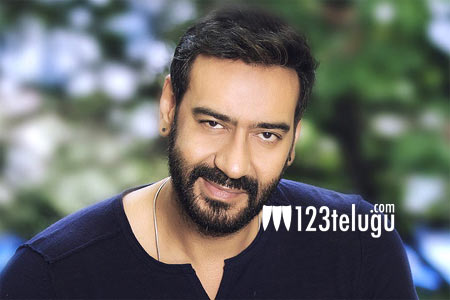 Until recently, there have been non-stop speculations about Bollywood star Ajay Devgn being part of RRR. The reports had it that Rajamouli had approached Ajay for a crucial role in his ambitious multi-starrer, and that Ajay had readily accepted the numero uno director’s offer.

However, Ajay, while promoting his upcoming comedy entertainer Total Dhamaal recently, had clarified that there is no truth to the reports of him playing a role in RRR. And, in a latest promotional interview, when again asked about RRR, Ajay said that he would definitely love to be part of RRR, considering that the film is being helmed by the Baahubali creator.

In the past, Ajay had given a voice-over for Makkhi, the Hindi dubbed version of Rajamouli’s blockbuster fantasy drama, Eega.