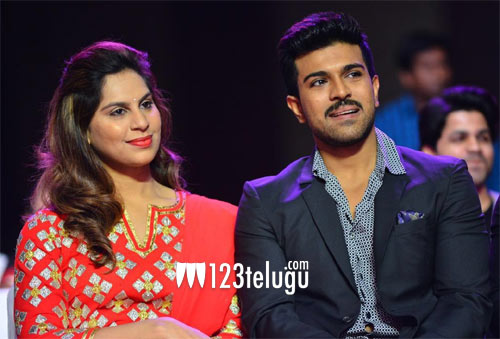 After Mahesh Babu’s AMB Cinemas has created quite the buzz ever since its launch in the later part of 2018, there sure is a buzz amidst the film fraternity of coming up with more such spaces. Buzz is that the mega family too wants to take the big step and have come up with elaborate plans.

It is being reported that Megastar Chiranjeevi along with son Ram Charan and nephew Varun Tej is keen to tap the space that hasn’t been explored by actors before, on such a large scale at least.

The daughter-in-law of the house, Upasna Kamineni has been given the responsibility of checking the business viability of this venture and to see if this can work well. It looks like having an entrepreneur as the woman of the house can have its own benefits!