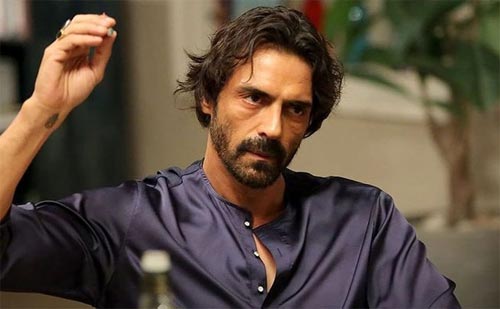 Balayya’s film with Anil Ravipudi is the one which is being awaited by one and all as it is the first time that Anil is directing Balakrishna in his career.

Some noted Hindi actors are being cast in this film and as per the buzz on social media, none other than Hindi actor, Arjun Rampal has been roped in for a key role in the film.

Arjun is in great form as he is doing some different roles on the OTT platforms. Anil has roped him in to play one of the main villains in the film. An official confirmation is yet to be made in this regard.