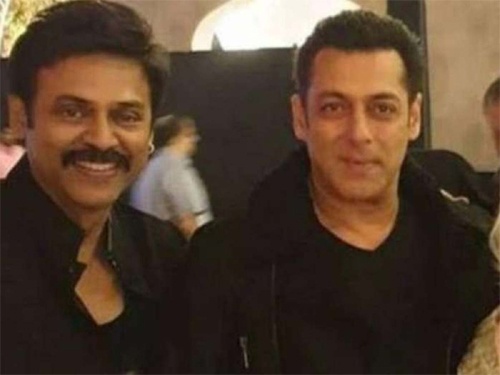 Venkatesh, who is currently enjoying the success of his latest outing, F3, is likely to join the sets of the Hindi film on June 10, 2022. The buzz is that the movie’s new schedule will begin at Acharya’s temple set in Hyderabad.

Pooja Hegde is playing the female lead in this movie. Tollywood actor Jagapathi Babu is also playing a crucial role in this movie, which is directed by Farhad Samji.