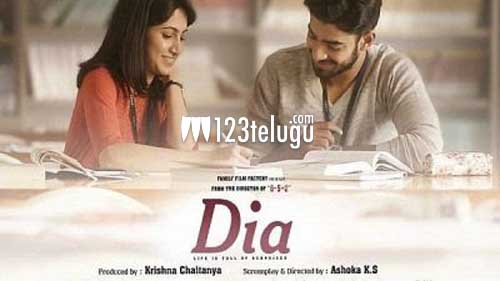 Released in February, the low budget Kannada romantic drama, Dia, went on to become a surprise hit. The film has been getting rave reviews and a massive audience appreciation ever since it released on Amazon Prime.

In a latest interview, Dia’s as producer Krishna said that he has been getting a lot of crazy offers for the film’s remake rights. He went on to reveal that a majority of the calls are from Tollywood filmmakers. In fact, a US-based Telugu film distrubutor even offered to buy the film’s dubbing rights and release it in the twin Telugu states. However, the deal is yet to be sealed.