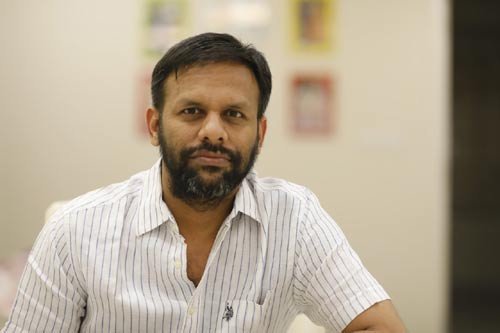 Started his journey as a co-producer for the movie, Premalo Padithe (2012), producer M. Rajasekhar Reddy garu, also an educational consultant, tasted success in the industry.

Later, he produced movies like Nakili, Saivam, Sridhar, Tripura and Care of Kadhal under his banner Sri Shirdi Sai Movies.

Now, the producer has announced that 6 big and multilingual projects will be released from his banner in 2022.

Aadi Pinisetty’s Clap, Vijay Antony and Arun Vijay’s Jwala, Viswak Sen’s October 31 Ladies Night, an untitled movie with Prakash Raj, Naveen Chandra and Megha Akash, and another movie with Yogi Babu as a hero are all slated to release in 2022.

Besides, the producer also planned a pan-Indian film with both Tollywood and Bollywood artists.

Rajasekhar garu believes that he will gain huge success and fame in the industry next year.