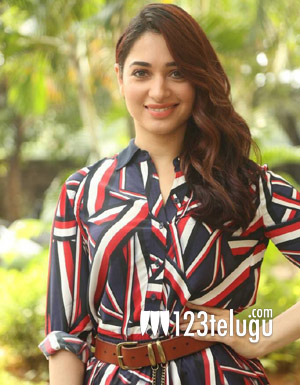 Indian 2 is a film that was supposed to be made on a prestigious note. The shoot also started but Shankar dropped the project midway and even faced court cases from the makers.

Now, things have resolved and the film will go on floors once Shankar wraps up his film with Ram Charan that is on floors as of now.

Kajal was playing the female lead, and as she is pregnant, the makers have roped in Tamannah as the heroine of the film as per the latest news.

If this news is true, Tamannah’s career will once again get a solid boost. Let’s see what happens in the days to come.