This title almost confirmed for Balayya-Boyapati film
Published on Aug 18, 2020 1:19 am IST 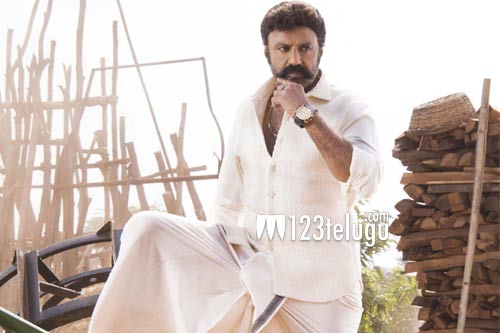 The shooting for Nandamuri Balakrishna’s new film with mass director Boyapati Sreenu is expected to resume in the next month. Meanwhile, a few months back, news came out that the makers are planning to name the film as Monark. But there is no development on the news later.

Meanwhile, the latest buzz is that the film’s title is almost finalized as Bonanza. However, to get clarity on the fresh news we have to wait for a few more days.

Miryala Ravinder Reddy is bankrolling the project. Thaman is the music composer.