This young Tamil actor-music composer is a fan of Pawan Kalyan
Published on Sep 21, 2020 8:00 am IST 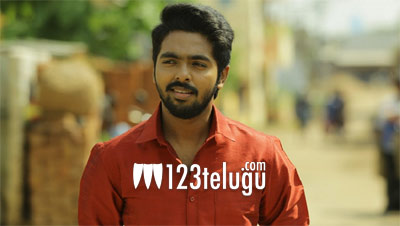 Young Tamil actor-music composer GV Prakash Kumar has a decent fan base in the twin Telugu states. He had scored some super hit numbers in movies such as Ullasamga Utsahamga, Rajinikanth’s Kathanayakudu and Prabhas’ Darling. GV’s music for Suriya’s upcoming film, Soorarai Pottru, has become a hit with music lovers. On this occasion, he interacted with his fans on social media.

When a Telugu fan asked GV who his favorite Tollywood star is, the 33-year-old actor and music composer said that he is a big fan of Pawan Kalyan. “I like his charisma. I knew him through Karunakaran sir (Darling director). Pawan sir had listened to my music and he likes the songs I composed for Ullasamga Utsahamga. He even recommended my name to a few producers those days,” GV said. Soorarai Pottru is releasing on Amazon Prime on October 30.