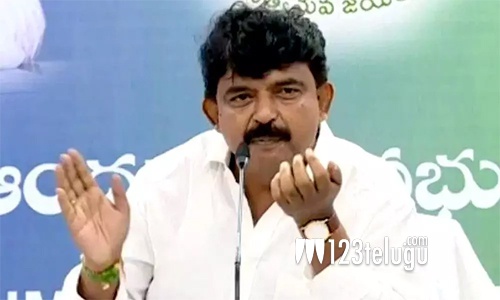 Amid the ticket price issues, the distributors in the Andhra Pradesh state have met the Cinematography Minister, Perni Nani in Secretariat this morning.

Nani said that the government has appointed a committee to look into the ticket prices issue. The committee will decide the prices and give a report to the government soon, said the Minister.

He also mentioned that they have taken action against the theaters which haven’t followed the rules. Some of the theater owners failed to submit B-form from the Revenue department and NOC from the fire department and so the government seized theaters, clarified Perni Nani.